In the next few days, the Tamil Nadu Public Service Commission (TNPSC) will publish the TNPSC Group 2 Result 2022 on its official website. Previously, the notification for 5529 open positions in the Group 2 Recruitment 2022 was released at tnpsc.gov.in, and the formal notification was uploaded on February 23, 2022. The preliminary exam was held on May 21, 2022. The TNPSC Group 2 Recruitment process, also known as the Combined Civil Services Exam II, has two stages.

In the first phase, there was a 300-point preliminary exam. In the second phase, there will be a main written exam and an oral exam/counseling, and a schedule will be released soon. You can get the link to the TNPSC Group 2 Prelims Result 2022 on the website tnpsc.gov.in. There are currently 5529 open positions for the II – 116 and the II A 5413 positions. 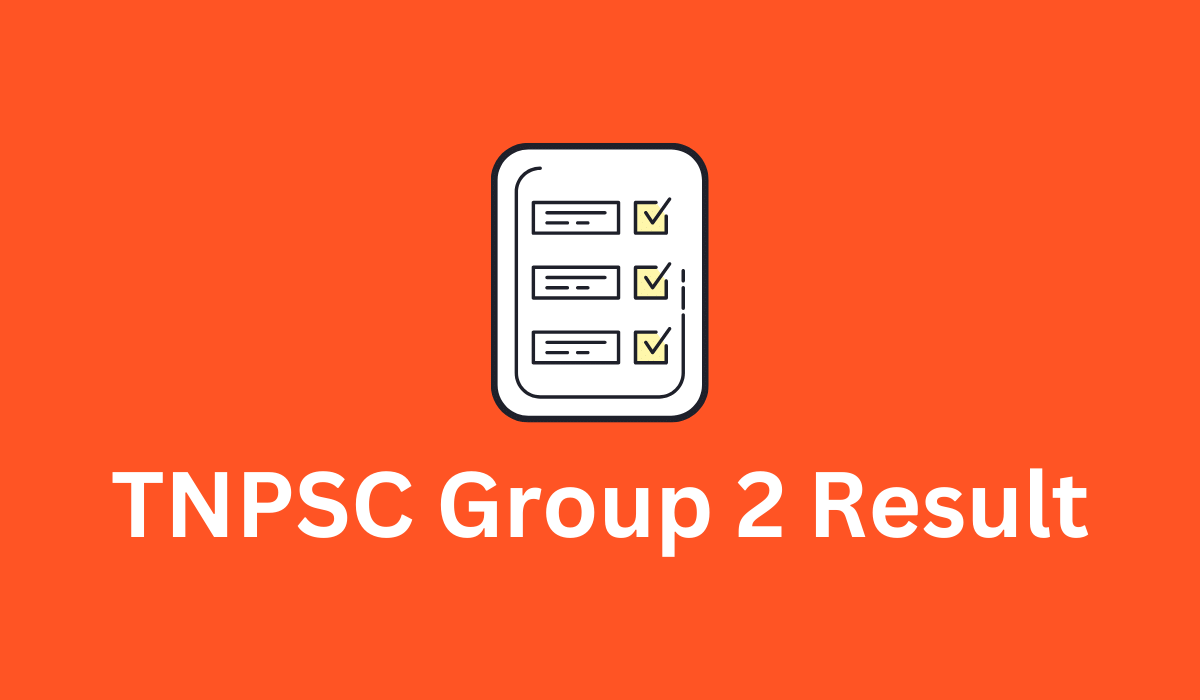 The examination for the preliminary phase of the Combined Civil Service Group 2 was administered by the TNPSC. Candidates in the tens of thousands submitted their applications to take the examination that was held in May of this year. The contestants are currently holding their breath while they await the results. In February, the official notification of the openings was made available to the public.

The cut-off list for the Prelims will be made available on the official website in the near future. Once the link to the PDF has been activated on the portal, the candidates will be able to download it. In a timely manner, the TNPSC will administer the examination necessary for the recruitment of staff in a variety of government offices and departments. As soon as the results of the preliminary exam have been evaluated by the Commission, the cut-off list will be made public.

Group II candidates were given the opportunity to take the Combined Civil Service Pre Exam. The authorities of the recruiting commission, which is the Tamil Nadu Public Service Commission, will list the candidates in merit who have qualified for the examination. This list will be distributed by the officials of the commission.

On the website of the Commission, which can be found at tnpsc.gov.in, the Merit List will be made available. The aspirants who are able to move forward to the next round of the Group II main test will be listed on the merit list. The list will include the roll numbers, marks, and categories of all of the candidates who were successful in the competition.

As previously stated, TNPSC is anticipated to release the Group-II Preliminary Examination results by the end of October 2022. In the meantime, you can assess how well you did on the exam by using the solution as well. The steps involved in determining the Group 2 Combined Civil Services Result are as follows: