Students have finished their exams and are now awaiting the release of the UPSC NDA Result 2022. Aspirants are required to examine the official answer keys that may be found on the commission’s website before the results are released. The National Defense Academy Admissions Test, often known as the NDA-NA, is widely recognized as one of the hardest and most difficult entrance examinations in India.

The findings of this examination serve as the basis for determining whether candidates are accepted into the Army, Navy, and Air Force Academies of the National Defense Academy. Each of the two NDA examinations given this year had over 6 lakh candidates participating. An examination was given at each of the several test centers that were spread out around the country in order to choose candidates to fill one of the 400 available positions.

The UPSC NDA NA II Results are highly anticipated by those who took the test. It is anticipated that the same would be revealed in November of 2022. notwithstanding the fact that an official date for the announcement of the outcome has not yet been established. In the latter part of November, we anticipate seeing a declaration of it made on the web. 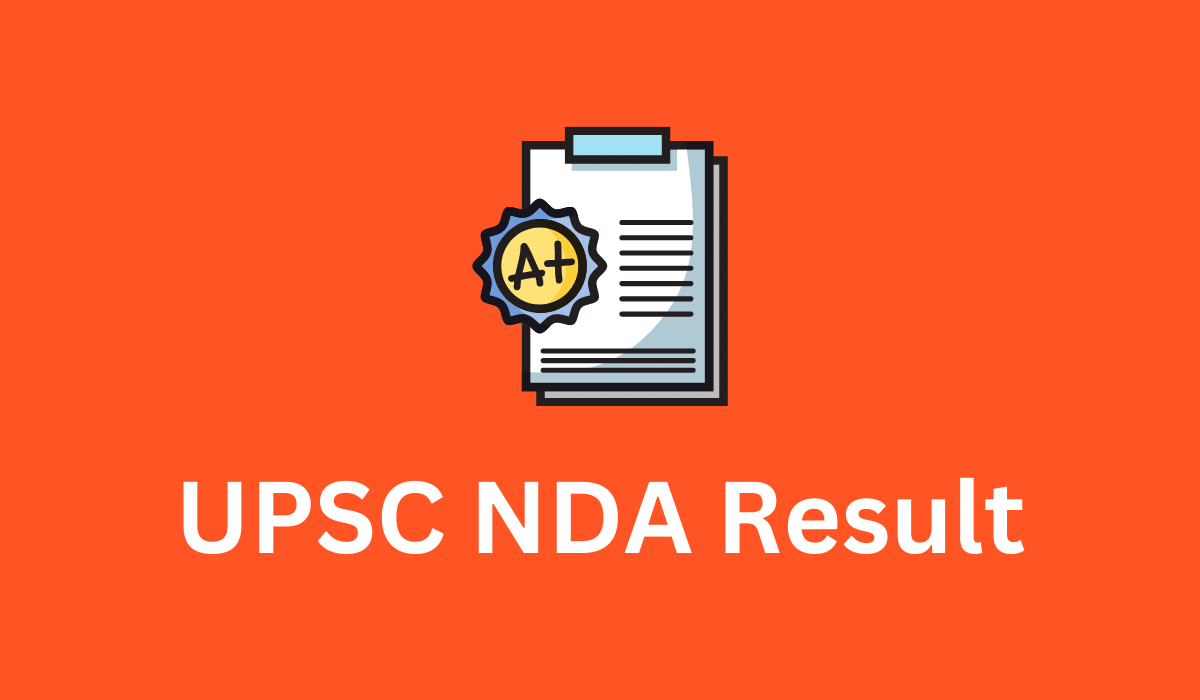 Mark sheets detailing the applicants’ scores obtained across a variety of subjects will be sent to those candidates who have been deemed eligible for the position. Following the announcement of the NDA Final Result, scorecards will be made accessible online within a period of fifteen days.

Within a period of thirty days, the scorecard will be available for candidates to download. In order for the applicants to access the UPSC NDA Scorecard, they will need to submit their application number as well as their date of birth. The following information, which is listed below, will be printed on it:

For the purpose of determining the UPSC NDA NA-II Cut-off Marks, the following criteria will be used:

Listed here are the predicted passing marks for the UPSC NDA NA-II Exam.